In the spring of their second year, thoroughbred racehorses are forced to perform in reckless speed trials known as "under tack shows" to impress prospective buyers at auctions. Although these horses are called 2-year-olds, many are really still yearlings, and they're forced to sprint an eighth of a mile at speeds faster than they ever will again in their lifetime.

PETA investigators have documented that pushing these undeveloped horses to run at extreme speeds can result in catastrophic breakdowns at auctions and life-ending or career-ending injuries while training for these events. Equine veterinarian Dr. Sheila Lyons, who has been featured on the cover of The Blood-Horse magazine, wrote:

Pushing these immature 2 year old horses for speed before they have reached physical and mental maturity is recklessly dangerous and systematically damaging for the animal while also proving to be unreliable for the prospective buyers as a predictor of future racing ability.

*Preventing horses younger than 2 years of age from sprinting
*Eliminating the timing of the sprints
*Mandating postponement of under tack shows in unsafe track or weather conditions
*Banning all whipping, toe grabs, and other techniques that force the young horses to run at excessive speeds
*Cracking down on the use of performance-enhancing and injury-masking drugs
*Help us put an end to this unnecessary suffering. Please take a moment to politely urge the four major auction companies to implement PETA's proposed reforms.
BLANDAT 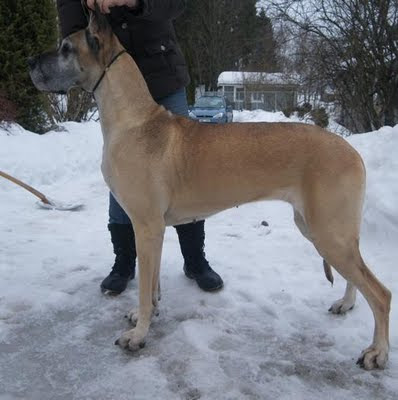 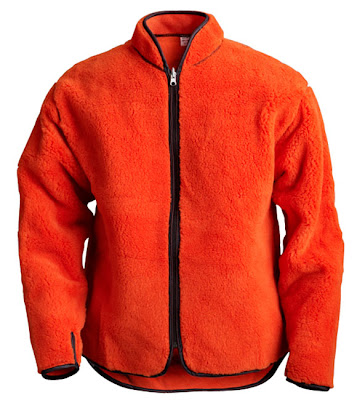 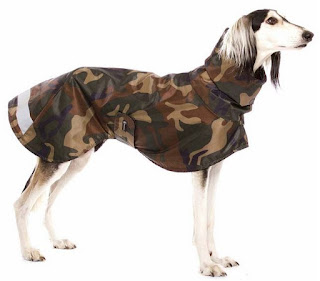